After the Civil War, the US economy, Texas economy, and even the Fort Worth economy was devastated. But Texas had an advantage – millions of wild-roaming longhorn cattle across the Texas plains. 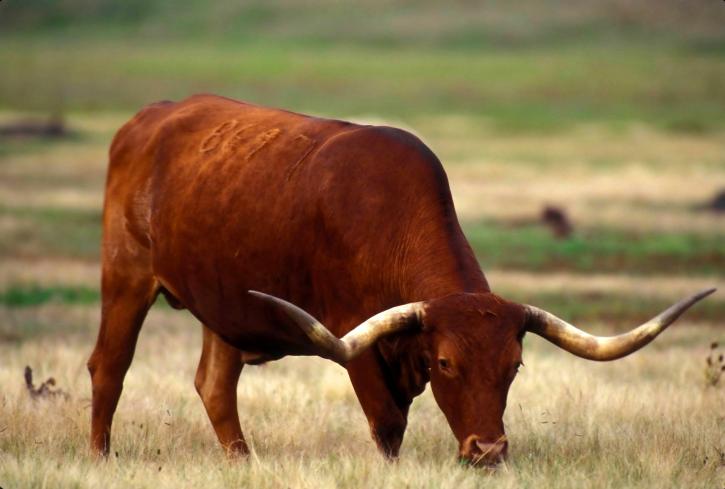 In the twenty years after the Civil War, massive herds of longhorn cattle were rounded up and cowboys drove them north. The destination of these cattle drives was to the railheads in Kansas. A single head of livestock was worth only about a dollar in Fort Worth, but single longhorn could be worth forty dollars in the northeastern markets. This period of the cattle drives is the greatest livestock migration in the known history of the world. Six million head of cattle, mostly Longhorns, made the arduous three-month trek to the northern marketing. This industry helped to revitalize the Fort Worth and Texas economy after the Civil War.

As a key resting place for Cowboys along the cattle drive trails, Fort Worth was a final outpost for the cowhands to purchase supplies and personal pleasures before launching out onto the final five hundred miles wilderness journey that awaited them until they reached Abilene, Kansas. Upon the cowhands’ return, Fort Worth offered the first chance for respite and lose some of their newly earned pay in the famed Hell’s Acre. 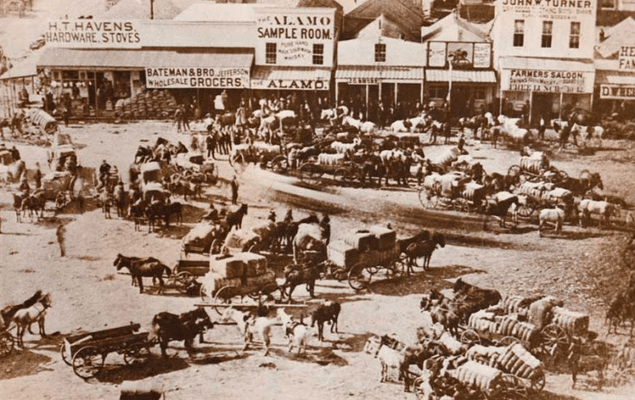 Fort Worth is famous for driving cattle to market. Moon & Owl would love to drive people to yours!